Our experts will reply you very soon.

Mysore – A Pleasant Place To Live In

Home › Blog › Plot › Mysore – A Pleasant Place To Live In 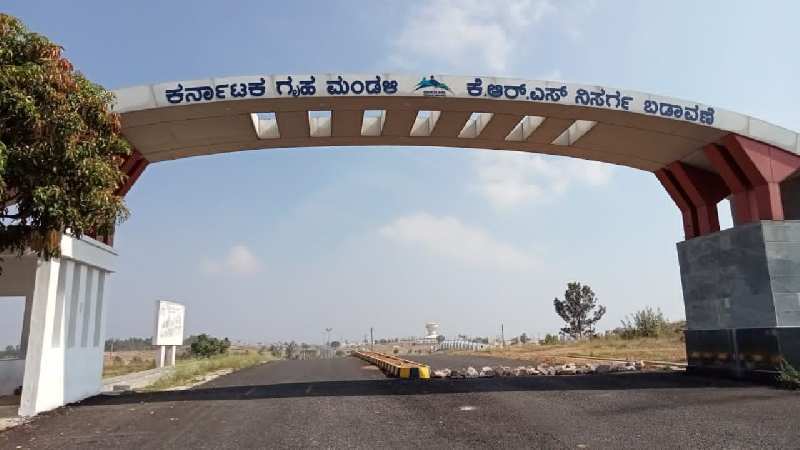 Mysore, officially known as Mysuru, is a beautiful city located in the southern part of Karnataka, a state in Southern India. It is located at an altitude of 770m or 2530 feet above mean sea level.


The Geographical Location Of Mysore

Mysore is placed at the foothills of the Chamundi Hills that is 145.2 km from Bangalore. It typically spreads across an area of 155 square kilometres. Its neighbouring states are Kerala and Tamil Nadu in the south.


The city is complete with many lakes like Kukkarahalli, Karanji and Lingambudhi lakes. It is situated between the two rivers Kaveri in the north and a tributary of the Kaveri, the Kabini River in the south. So the city does not have a shortage of water unless they are faced with intense summers and low rainfall. So if you have any plans of buying land there, then it should not be an issue.


The total land of Mysore is divided like this:


Very little land is still utilized for residential purposes. There are still many Plots for Sale in Mysore. Renowned real estate companies can be contacted for the purchase.

The climate of Mysore borders on a hot semi-arid climate. It generally has a tropical savanna climate. The main seasons are:

The city experiences an average rainfall of 798.6mm, which is 31.4 inches annually.


Administration Of The City

The city of Mysore is managed by the civic body called the Mysore City Corporation which is governed by the Mayor. He is assisted by commissioners and a council of members. The city is again divided into 65 wards.


The city of Mysore has a god underground drainage system with all the sewage draining into the four valleys namely - Kesare, Malalavadi, Dalavai and Belavatha.


The main language spoken by the people there is Kannada. The city is experiencing a burst in growth due to the IT industry developing there.


Education In The City

The city has had a history of education since the modern education system began in 1833. Before that Vedic education was imparted to students there. It has a good number of schools and colleges there. Higher education is also prevalent there.

It is complete with technical education, law, engineering, medical, food research laboratory and many universities. Again education is not a problem there. So if you are thinking of settling there are many Plots for Sale in Mysore.

The major industries in Mysore are tourism and the IT industry. It also boasts of a few traditional industries like weaving, sandalwood carving, bronze work and the production of lime and salt. Many IT companies like Infosys and Wipro have set up offices there.

Mysore is well connected by the National Highway NH – 212 right upto the state border of Gundulpet, after which it divides into Kerala and Tamil Nadu. State Highway 17 connects Mysore to Bangalore. The KSRTC and other private buses ply on the roads.

Referred to as the cultural capital of Karnataka, Mysore has loads of festivals and various festivities during the Dasara period. It is the state festival of Karnataka. The city is generally a very good place to live in.